The popular exhibition Royal wedding dresses presented wedding dresses worn by five royal brides over the course of four decades. Here, the atmosphere of the exhibition has been recreated using images and videos from the archives.

2016 marked 40 years since Miss Silvia Sommerlath and King Carl XVI Gustaf were married at Stockholm Cathedral and the bride became Queen of Sweden. To commemorate this anniversary, an exclusive exhibition was staged that autumn at the Royal Palace, featuring wedding dresses worn by five royal brides over the course of four decades.

The focus was on the royal brides and the dresses they wore on their wedding days. In addition to The Queen, the exhibition also paid tribute to Mrs Lilian Craig who married Prince Bertil, uncle of our present King, in December 1976. In June 2010, Crown Princess Victoria married Mr Daniel Westling. Three years later, her younger sister Princess Madeleine married Mr Christopher O'Neill. In June 2015, Miss Sofia Hellqvist said "I do" to Prince Carl Philip.

Here, you can find a selection of archive materials from the exhibition. See and read more about the dresses exhibited in the Hall of State at the Royal Palace in 2016/17 via the slideshow below, or via the links. 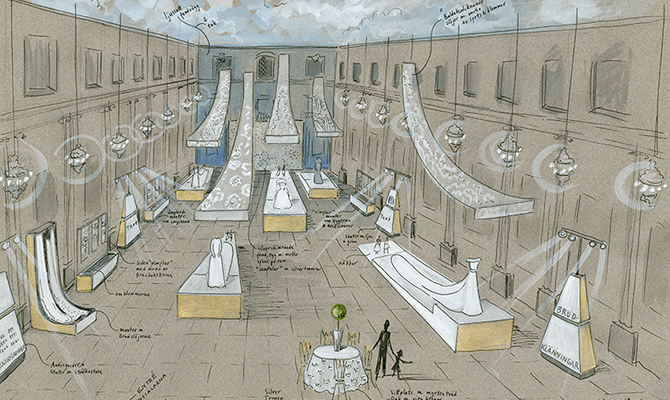 Images: The exhibition in the Hall of State in 2016, and the exhibition director's sketch. Photo: Sanna Argus Tirén/Royalpalaces.se 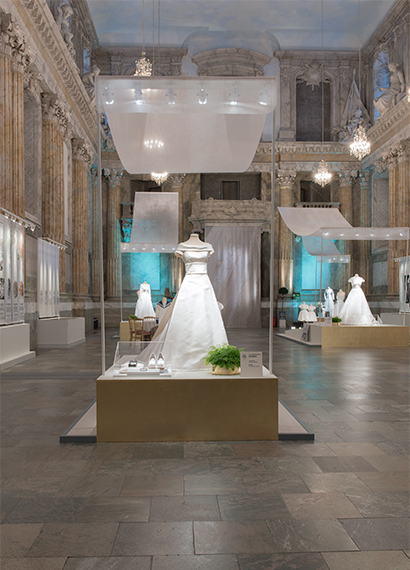 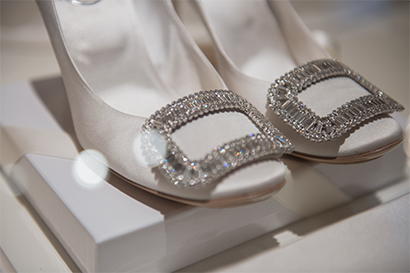 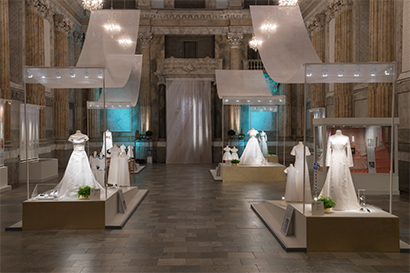